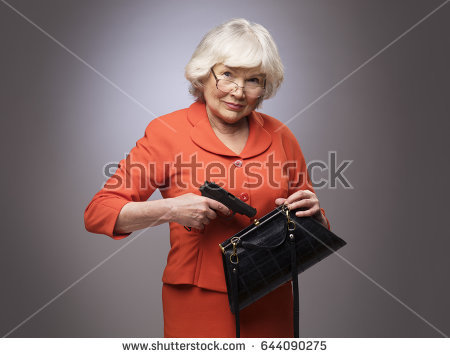 What is Situational Awareness?

Situational awareness is the act of being perceptive of the environment around you. This includes people, things, buildings, and actions. Time and space come into consideration. What actions and events mean are also part of the whole picture.

To a lesser extent anyone who drives a vehicle, rides a bike, walks a postal route, or works in a bank may well use situational awareness to stay safe.

Those who have heightened situational awareness just seem to know that something is about to happen. One commented that the hairs on her neck stood up and warned her. Another confessed to hearing a buzzing noise. It could be kind of a sixth sense but it  is thought to be a well-developed mental ability to notice things.

Combat Marines learn to spot danger sounds, sights, and smells. These might be the absence of sounds like the birds suddenly being quiet or no children at play.

Recognizing threats is a good skill for those who have concealed carry weapons.  Noting threatening situations makes them more prepared for whatever may come. Take for example: an enemy attacks, a bomb explodes, or a mugger strikes.

Our brains are set to help us survive. They tell us, “Something is not right.” It could be that hair on the back of the neck. It might be you feel a chill or a shudder.

This is not prejudice or bias. It’s simply our brains sounding an alarm. While a neighborhood may feel “bad” or “unsafe” we may merely be  reacting to an unusual and thus uncomfortable setting.

Scientists argue that we may have become so socialized that we fail t0 listen to these clues from the Limbic System of our brains. One law enforcement officer noted that experience in the tough neighborhood where he worked had taught him to smell fear. Other police interrogators note such behaviors as nervousness, fidgeting, sweating, mumbling, shaking, dilated pupils as signs.

Situation awareness causes those of us who are observant to notice children playing near a roadway and to slow down and become more vigilant.

One man takes his clue from his dog when it comes to potential home invasion. The dog’s sense of smell and hearing are much better developed than his own.

“When it comes to protecting me, my family, and my property, we’re a winning team,” he admitted. “This dog and my concealed carry weapon have warded off a lot of problems.”