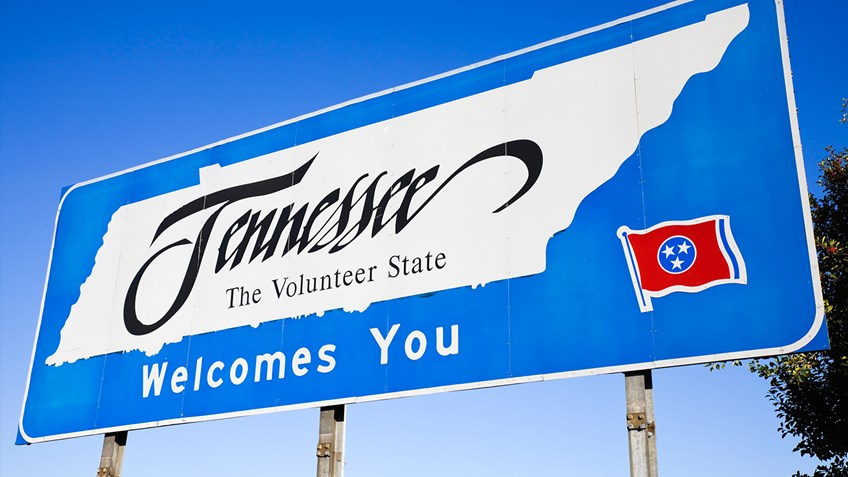 On January first, those Tennesseans who wish to obtain a gun permit were provided with a second way of achieving that permit.

Up until 2020 Tennessee had only one permit. It has been renamed “enhanced” handgun permit. It allowed citizens with this permit to carry a firearm open or concealed.

The enhanced weapons permit costs a hundred dollars. It required in-class attendance for eight hours. There is a live-fire component as well as a written test. Both must be passed. Background checks are also mandatory.

Here’s what you need to know about the new, Tennessee state concealed carry gun permit option:

Requirements for the new permit have also changed:

What are the Reactions to the Concealed only Handgun Permit?

The National Rifle Association are solidly in support of concealed only handgun permit. They see it as a way for more people to exercise their second amendment right.

Other groups see the new rules as too lax. The anti-gun groups see it as a dangerous precedent that will jeopardize public safety.

Gun storeowners have reported that their customers are confused and worried about this new legislation. They don’t know whether they should qualify for the new permit or obtain the enhanced permit.

Many responsible gun owners are concerned that the hands-on firing and gun safety component isn’t required. They see mandated instruction and shooting practice as crucial. Other gun owners have pointed out that responsible concealed carry weapons owners are going to put in the time regularly on the shooting range.

A discussion among seasoned concealed carry permit holders indicated that they do not expect many will opt for the new permit. They anticipate that, once differences between the new permit and the enhanced permit are examined they will see that the cost saving is minimal. They will also see the benefits of the enhanced handgun permit. You can both concealed and open carry. Hands-on instruction is important and learning both gun safety and handling of your weapon are vital. Most gun owners will see the eight-hour one-time investment as worthwhile. It remains to be seen whether their prediction is accurate.

How Will Training be Provided for the New Permit?

The Tennessee Department of Safety and Homeland Security has accepted applications from potential providers of an online concealed-carry course. Course providers must show proof of handgun instructor certification.

Some gun store owners said the change might confuse customers.

At his store, instructors have decided not to offer the abbreviated concealed-only permit course, in part because it does not contain a practical training portion.

“We feel training and practice is the best thing you can do if you’re going to go armed in public,” Smith said.